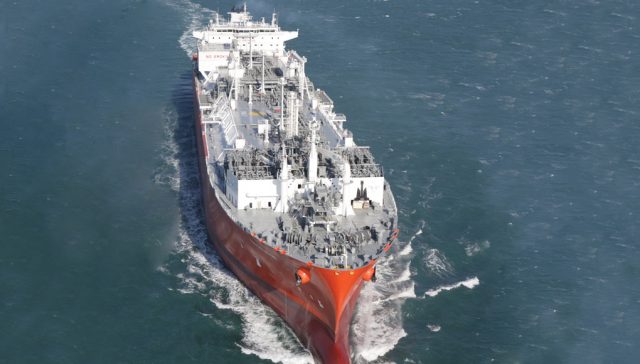 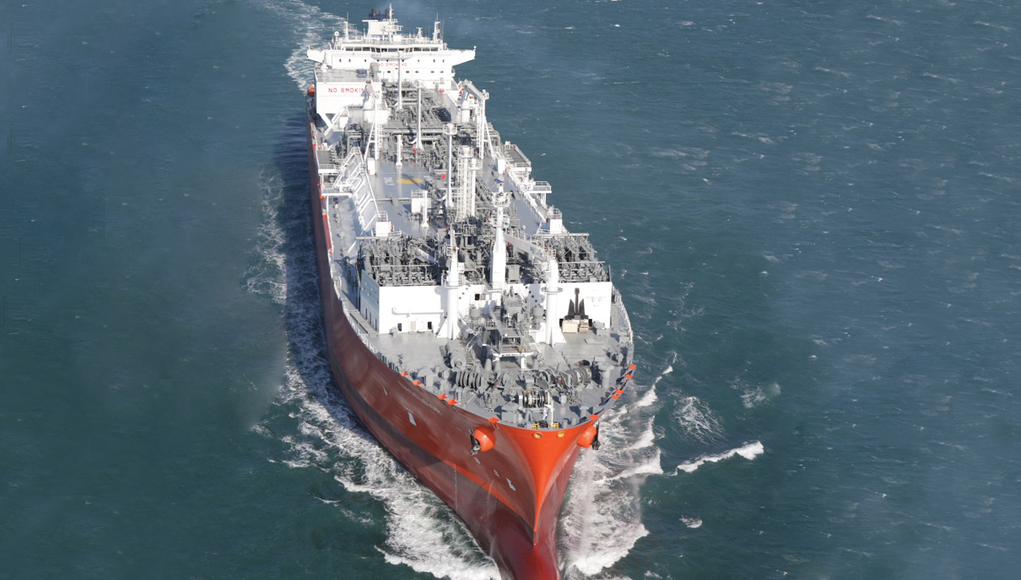 Next-generation liquefied natural gas (LNG) tankers developed entirely through Korean technologies under collaboration of three shipbuilding majors have gone on their maiden voyages.
According to Samsung Heavy Industries, two LNG carriers that can contain 174,000 cubic meters of gas were delivered to SK Shipping and set sail to transport shale gas from the United States.
The two vessels are fitted with the first Korean-type LNG tanks jointly developed by Korea Gas Corp. (Kogas) and three major shipbuilders; Samsung Heavy Industries, Hyundai Heavy Industries and Daewoo Shipbuilding & Marine Engineering. It took 10 years to develop the LNG fuel tank dubbed KC-1, the most important part of a LNG carrier. Before the development, Korean shipyards entirely relied on tanks designed by France’s GTT.
Samsung Heavy Industries contributed in cargo handling, fuel gas supply, and self re-liquefaction systems. Its high-tech system dubbed “S. Vessel” also helps control the course and the speed of a vessel and manage the entire sailing data with the latest technology.