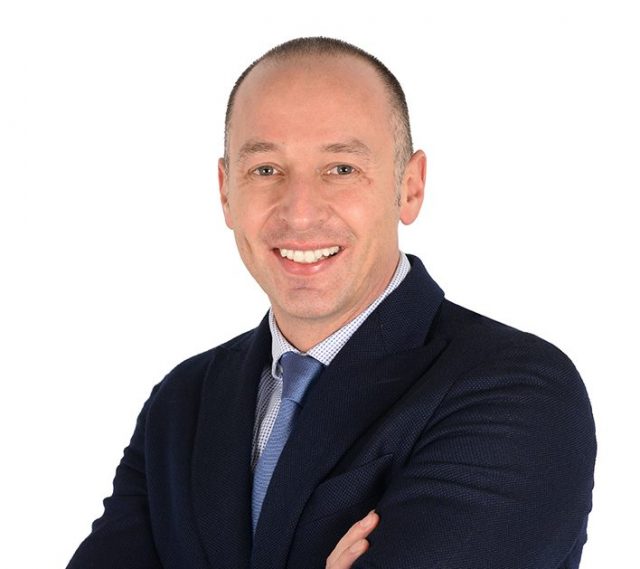 The assertion that a slowdown in the Chinese economy will bring down inflation by itself is insufficient. If there is no contraction in global demand, when life returns to normal in China supply chain disruptions and potential difficulties in manufacturing will negatively affect global inflation. This mix is dubbed “the dangerous cocktail”

The composite container index, which started increasing in mid-2020, continued to increase during 2022. The index started going down in 2022. If this downward trend is reversed into an increase in the middle of this year similar to the way it was in 2020, the year will really go down in history!Just a few months ago, freight rates started decreasing with Russia’s invasion of Ukraine. The fall increased its speed with the lockdowns in Shanghai. The index has been declining since 24 February.A military attack and lockdowns will certainly worsen the pressure on the global supply chain and the inflation rate. What is meant by inflation here doesn’t only stem from issues with the supply chain; commodity prices are also triggering inflation..Earlier, we had stated that China’s infamous “zero tolerance” approach to Covid-19 will push freight rates up. The lockdowns are not only impacting the people of China but the entire global trade, negatively. Currently, the global composite freight index is declining, but one of its components – the Shanghai-Los Angeles link has already seen climbing freight rates even before the end of China’s lockdowns. Lower numbers of trucks; slowdowns in loadings/unloadings and these operations lagging behind their usual pace lead to significant backlog in unmet services. As a result, vessel queues in front of the Shanghai Port are getting longer, and China is directing some of its trade to other parts through carriers, which in turn is causing prices to go up.Freight rates in a period of transition!
For now, only a small part of supply chain disruptions have reflected on macro indicators. This, as stated above, can be understood from the opposite directions of the composite container indeed and the freight rates along routes linked to Shanghai. One index is declining, while the freight rates along the Shanghai route are going up! China’s exports slowed down in April indicating that demand for freight was lower; and this is a development that cannot be ignored. In reality, we are currently in a transitory period. Although more ships are queueing up in Shanghai, freight rates are going down, because consumer demand is not as strong as it was previously.

However, when this transition period comes to and end and China’s exports volume starts to grow, if the supply chain issues remain persistent, the downward course of the freight rates might stop, and even reverse and start climbing. It would be naive to expect the companies to not reflect this price change on goods. As such, an inflationary trend stemming from the supply chain is a possibility.

Would a China slowdown slow global inflation?
Meanwhile Shanghai handles 25 percent of China’s total volume at all of the country’s ports. China is the exit port for 15% of the world’s exports. In other words, a manufacturing slowdown in China, will put strong pressure current inflation. Many analysts say that China’s economic slowdown will bring down demand for commodities and this will have a positive effect on global inflation.

If there is a contraction in demand at a global extent, this is highly likely. In case of no decline in demand, it is open that price rises stemming from supply chain disruptions will negatively impact inflation. On top of that, a shrinkage in the volume of Chinese exports stemming from manufacturing issues would also negatively impact inflation. This mix is dubbed “the dangerous cocktail”. As such, the assertion that a slowdown in the Chinese economy will bring down inflation by itself is insufficient. However, I do agree with the assertion that global inflation will slow down over the medium to long term as price increases will eventually shrink global consumption.

Freight rates might go up ‘higher than high’ this time
Another negative side of the issue is the timing of the Shanghai lockdowns. As Western markets rise up after the pandemic, at a time when the manufacturing side of the supply chain is speeding up, a sudden lockdown might take freight rates up to levels of 2020. Never say “it can’t get any higher,” don’t forget that there’s always “higher than high.”
Data indicate that in the last period the number of ships waiting outside US ports, particularly those lining up along the west coast, but also it shouldn’t be forgotten, 25% of the trips from Asia to the US West Coast have been canceled. The lineup of vessels at the Shanghai Port will eventually crowd Western ports as well. It is very likely that the queues will be in summer.

In the case of shortages in staff, drivers or vehicles on the West Coast as had happened before, it might take some time for the builds-up on both ends of the planet to dissolve. In such a case, we can once again encounter freight rates that made it into central banks’ inflation reports around the world as in 2021. However, the risk is higher than in 2021 as this time the rates can actually go up higher than high. Chinese Chinese Chinese

Disclaimer: Information and analyses provided here are not intended as investment advice.