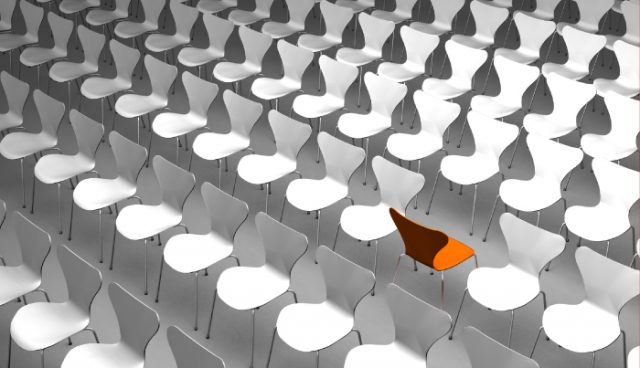 The lira slumped to fresh lows against the dollar, after the Central Bank of Turkey cut the interest rates by 100 base points on November 18. The government announced that it had started implementing a new programme that seeks to narrow the country’s current account deficit through a weaker lira, which they hope will increase exports and decrease imports, and encourage domestic production in place of previously imported goods.

Sharing his assessment of the rate cuts, President Recep Tayyip Erdoğan recently called on members of the main business group TUSIAD at his Justice and Development Party’s parliamentary group meeting to take advantage of the lower rate, saying “If you are for investment, be my guest: loans at low interest rates are here; take these loans and make your investment.” TÜSİAD President Simone Kaslowski, however, expressed that the rate cuts had negatively impacted the market rates and that inflation should be brought under control. At the same time, public banks cut their lending rates following the Central Bank’s move. As a result, the total amount of interest that would otherwise be paid on a 300,000-lira property purchase loan fell by 48,000 lira.

A cycle of exchange rate-inflation-interest rate
Inflation rates have been rising everywhere around the world in the wake of the pandemic, which has led to an increase in the costs of products and services, which, in turn, has badly hit the finances of ordinary consumers. Costs caused by stagnant economies have also become an important factor contributing to an increase in the inflation rate in global markets. Central banks around the world, seeking to reign in the growing costs of products are increasing interest rates and the US Federal Reserve is tapering its assets purchase programme. Turkey, increasingly moving away from production, where inflation has historically been a major issue, is, however, currently not among the preferred destinations for foreign investments. As local investors are afraid to take risks, they make foreign currency investments to preserve the value of their monetary assets.

Inflation might become permanent
High inflation could be more persistent in some parts of the world than others, the IMF said on 18 November . “If supply disruptions continue or inflation expectations become anchored, inflation may become more sticky,” IMF spokesperson Gerry Rice said. While inflation pressures have increased in most economies, they have become more serious than anticipated in some nations, he added. The expectation of COVID-19 cases rising again in winter and the possibility of new lockdowns, particularly in Europe, are added causes of concern for countries that already have high inflation rates.

What next?
Further price increases on consumer products are in store, following the latest slump in the lira. A swift increase in the number of deposit accounts in foreign currency, which will further send the lira down, is also expected. The current situation has also led to an increase in land and residential house purchases as consumers are looking for safor harbors to prevent the devaluation of their monetary assets. An increase in the sale of new cars, similar to a recent spike in the sales of second-hand cards- is also expected during this time.