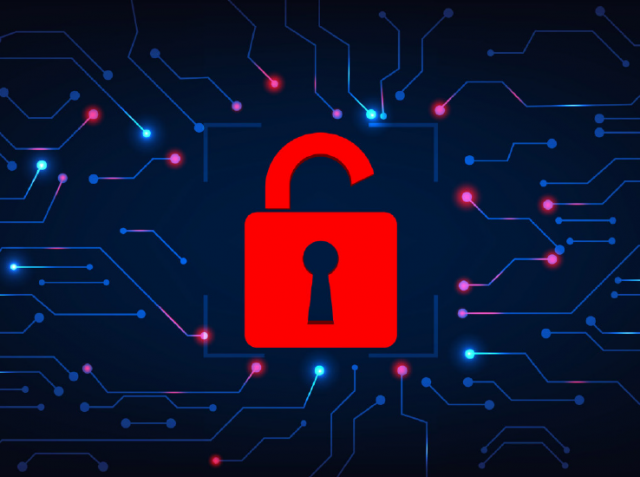 STM’s technology focused think-tank Thinktech has stated that cyber-attacks on Ukraine’s government and military sector surged by 196 percent in the first days of combat. Also detected were attacks using a wiper named IsaacWiper as well as others named HermeticWiper and CaddyWiper.

Ghostwriter is believed to be of Belarusian origin. According to the security agency, its members are officers of the Ministry of Defense of the Republic of Belarus. Cybersecurity firm Mandiant has been tracking campaigns supported by UNC1151.

Ukraine pushes back in cyberspace In an unprecedented move, Ukraine’s digital transformation minister called for cyber volunteers around the world to attack targets with links to Russia.

The collective hacker group Anonymous announced on Twitter on 1 March that they were now “in cyberwar against the Russian government.” Since then, Anonymous has claimed credit for several incidents such as hacking into Russian state TV channels.

India and US committed most cyber attacks According to data collected by STM’s Honeypot servers, India and the US were the most aggressive cyber attackers in the first three months of 2022. Out of a total of 6,137,330 attacks, 1,308,000 originated out of India and 632,000 out of the US, followed by Vietnam, Russia, China, Mexico, Pakistan, Iran, Japan an Brazil.