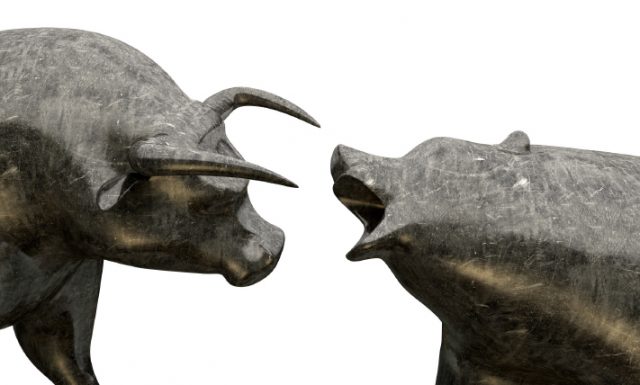 As economies around the world slowly being to recover from the pandemic, central banks focus more intensely on fighting inflation as a priority target

For global finance markets, high inflation remains among the top risks to monitor closely throughout 2022. Meanwhile, growth rates of countries will likely be shaped by how pandemic-related developments will affect  consumer demand in the period ahead.

In Turkey, inflation expectations for the next 12 months jumped to 25,37% from 21,39%, according to the central bank’s January survey of market participants, while expectations for the end-year rate of the dollar against the lira reached TL 16,13. Currently, surging inflation data show that 2022 will be a rough year for Turkey. Treasury and Finance Minister Nureddin Nebati, in recent remarks about growth expectations in 2022 said, “I can see the appetite for growth in the market,” but add that he expected to see a single-digit growth rate for 2022. The minister also said the inflation rate would go down to a single-digit figure in June 2023. However, most economists don’t find this to be a realistic outlook.

‘No plans to up the interest rate’
Inflation was the top topic at a recent meeting where Minister Nebati  met with various economists, academics and market analysts in Istanbul. The minister said the Central Bank, although aware of the surge in inflation, wasn’t planning to increase the interest rate throughout the year. He also said he expected the inflation rate for the entire year to be around 30 percent.

High inflation remains a huge threat for the US
Inflationary pressure expanded to much of the markets in global markets. The US Federal Reserve needs to reduce its balance sheet to fight inflation as quickly as possible and without disrupting the markets, analysts  say. As regional governors have made statements highlighting the need for increasing the interest rate, analysts see inflation as the biggest risk for the US economy this year. The Fed, wishing to reign in the inflation rate which in December 2021 reached its highest in 39 years, has been signaling policy rate hikes, which will profoundly affect global markets, starting with emerging markets. Increased policy rate will trigger the appreciation of the dollar and slow down growth, according to analysts.

‘ECB remains optimistic’
Another statement on inflation came from European Central Bank President Christine Lagarde, who signaled the bank doesn’t expect to be as aggressive as the Fed when it comes to boosting interest rates to combat inflation. Lagarde said that the ECB maintains its view that inflation will decrease this year in the eurozone. She said wage demand has remained moderate in the eurozone, which was another reason supporting the ECB’s view that the inflation rate was going to bounce back from its current record-high point. Saying that the eurozone inflation isn’t as high as that of the US, she however, noted that the bank is ready to use the available tools, including the policy rate, after the end of its asset purchase policies.

2022 will evidently be a year of fighting inflation for central banks around the world. With the implementation of policies against inflation being set in motion, a more valuable dollar and periods of rate hikes are most certainly in store for global markets.