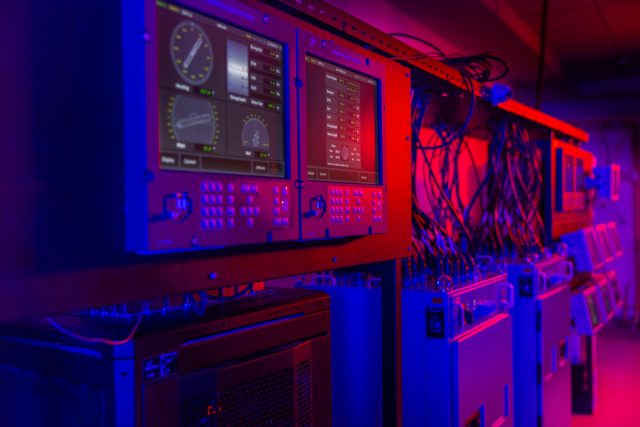 Maximal participation of the Turkish defense industry for the completion of six Type-214 air-independent propulsion submarines -being built by the Göcük Shipyard Command- is one of the main goals of the New Type Submarine Project.

Dubbed the “heart” of the vessels, the SIDS was developed to meet the high standards of the challenging operational environment. A product developed by Havelsan, the system is also said to have surpassed its counterparts around the world with its newly added capabilities.

A data recording system integrated with the system was also designed in line with the needs of the navy. Hardware and software updates for the new functions were completed on time and tested.