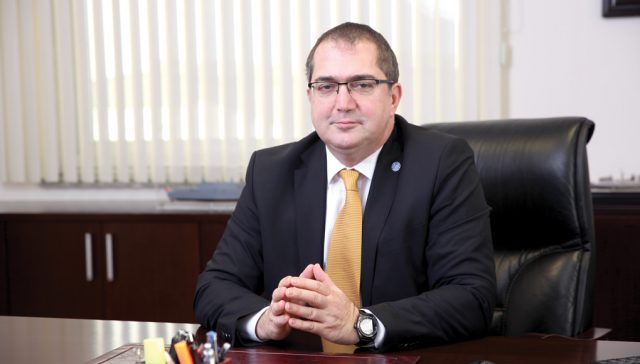 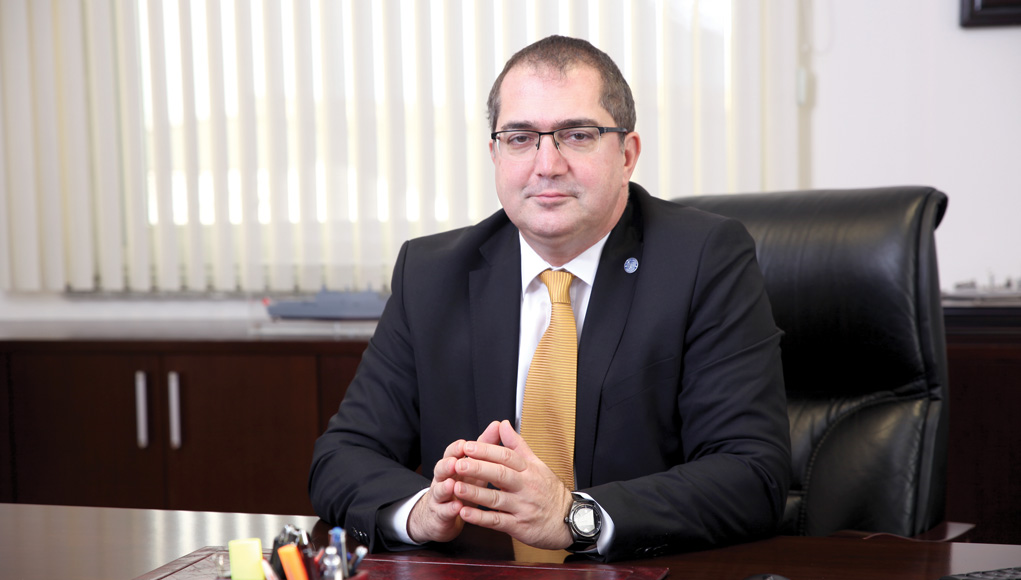 Türk Loydu complains that despite performing better than some members of the international body in the Paris MoU region, more obstacles are put on its way in its bid to become a member of the International Association of Classification SocietiesTürk Loydu is an “International Classification and Conformity Assessment Body”, providing classification, inspection and certification services since it was established in 1962 by the significant organizations of the Türkish maritime and industrial sectors.

Türk Loydu is constantly increasing the number and tonnage of the ships that are classed within the society, while dropping the average age of its fleet. Despite its disadvantage of not being an IACS (International Association of Classification Societies) member, which is an extremely difficult barrier for ship classification and authorization by many flag state administrations, Türk Loydu has continued in growing and added a total of 75 ships to its fleet in last period, 34 of which have been transferred from IACS members, including gas carriers, Ro-Ro and mega yachts, which have increased the variety of ships in the fleet and increased the expertise of the society in different ship types.

While Türk Loydu constantly increases the number and tonnage of the ships in its fleet, it also continues to focus on the performance of its fleet in port state inspections. Another important success of Türk Loydu has been keeping its place in the “High Performance” category of the Paris MoU Recognized Organization Table for the last 12 years after the successful PSC inspection results of its fleet within the Paris MoU region. This performance is deemed very important for the society, considering that Türk Loydu has performed better than some IACS member organizations.

Türk Loydu is continuing to take firm steps forward towards IACS membership which is one of the biggest strategic objectives of the organization. The IACS criteria, which have well been integrated into Türk Loydu systems and implemented since 2011, have become Türk Loydu’s criteria, and increased the quality of its services. Türk Loydu proceeds on its way by overcoming the so-called impossible obstacles one-by-one. But Türk Loydu is challenging IACS about the membership requirements which were changed and made much more difficult towards the end of 2017. In September 2017, in the middle of the auditing process, Türk Loydu was told by the IACS that the association would be changing its new membership criteria effective Jan. 1, 2018. Considering that Türk Loydu is the only classification society trying to be a member of the IACS, it can be said that those changes will cause another unfair delay in its membership process.

Türk Loydu argues that it is are good enough to join the IACS. It is outperforming some IACS members in port state control rankings. It was also authorized by the world’s largest flag state, Panama, after a thorough audit in Türk Loydu offices in 2017.
Türk Loydu is also attempting to get EU authorization as a recognized organization under the sponsorship of Slovakia. It has applied for certification from quality assurance body QACE and is hoping to complete the authorization process within next year.

Türk Loydu leads in naval ship classification
Naval ships are the chief instruments by which a nation extends its military power onto the seas. Türk Loydu was part of the organization, where serious steps were taken in respect of building national naval ships in Türkey.
Türk Loydu has taken part almost in every stage of the process successfully, which was started out in 1996 with the building of TCG Yarbay Kudret Güngör, which is the first naval ship built in a Türkish private shipyard. Today, a wide range of ships such as warships, helicopter ships, platform dock ships, patrol boats, landing ships, special purpose ships (submarine rescue vessel, recovery backup vessel), tankers and training ships can be built in private shipyards with national designs. With significant domestic contribution and under the classification of Türk Loydu, this is the expected result of the successful policies that have been applied for the last 20 years.