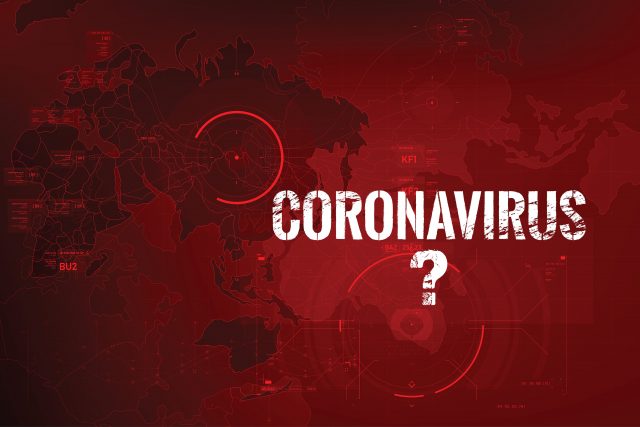 We are only one month through the new year, but it already seems that 2020 will likely prove to be a memorable year. The US assassinating Iran’s highest-ranking military commander; the downing of a passenger plane unintentionally by Iran and the coronavirus outbreak originating from the Chinese city of Wuhan are just some of the events that have occurred so far

As these events unfolded globally, dozens of citizens died in an earthquake in Turkey’s Elazığ province, leading to profound heartbreak for all of us. These major developments, which have happened so early on in the year are also adversely affecting financial markets as well as global trade.
The death toll from the Chinese coronavirus has risen to over 100, with around 40 new cases confirmed in countries outside China. As the speed of the epidemic further exacerbates the global panic around it, portfolio managers have started selling stocks — first in Chinese and Asian markets, and then in those of other countries. Sales have come in stocks and assets of emerging countries, and investors have turned to gold, the yen and US Treasury Bills, generally deemed to be safe harbors. A further slow-down in the economy in the short-term is expected in China because of the fear about coronavirus, where new year celebrations have already slowed down the economy.

Likely to affect emerging markets
International consultancy companies are already citing the potential effects of the coronavirus outbreak in their reports. Most recently, Capital Economics forecast that the outbreak will have a significant impact on China’s GDP in the first quarter and predicted that the tourism industry in other Asian nations, particularly in Hong Kong and Thailand, will suffer; all of which might significantly slow down growth in emerging markets. Capital Economics said the impact could be similar to the Sars outbreak in 2003 where retail and transportation in China took the heaviest blow, and when the number of visitors to Singapore, Hong Kong and Taiwan fell sharply. The report noted that many emerging countries have started a cycle of monetary easing, which will remain in place over the next few months.

Commodity prices might go up if virus brought under control
Experts highlight that yields from financial markets, which made a complex start to the year, will continue to face pressure in the upcoming quarters. They also note that commodity and currency markets are currently under pressure, but predict that if the outbreak is brought under control, a rise in commodity prices might be expected. Overall, the anticipated growth rate for emerging markets is 4 percent, although there are downward projections for Asian economies.