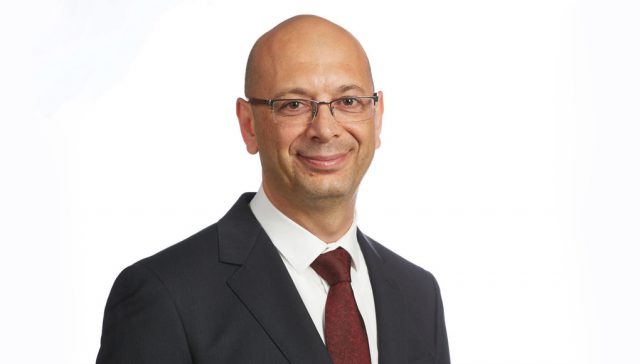 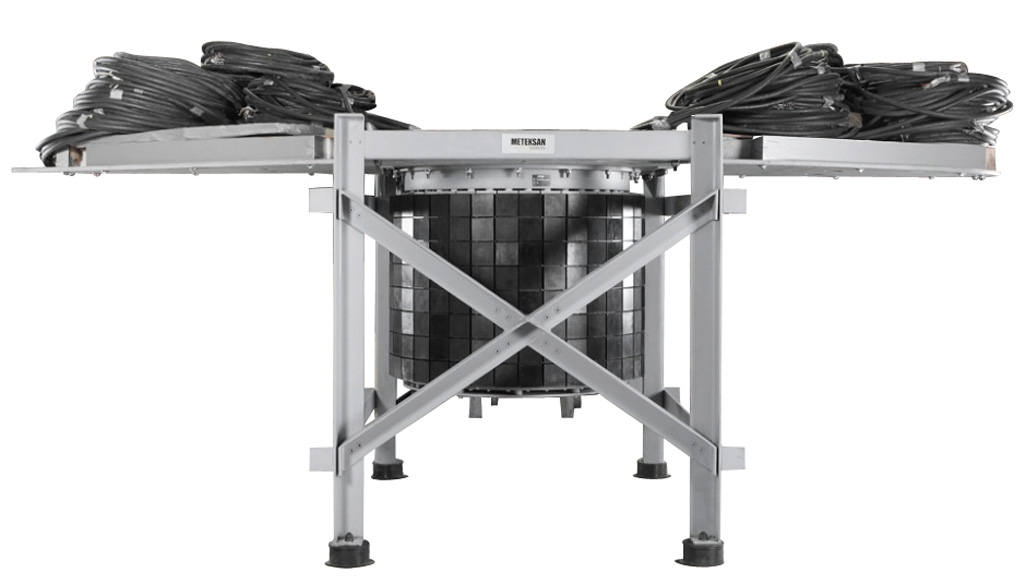 Meteksan Defense’s activities in underwater acoustics area had been started with MİLGEM project for the industrialization of the sensor components (transducers) of the sonar, known as the “wet-end” which is located underwater. Since this project, Meteksan Defense is developing underwater acoustic systems with ‘Centre of Excellence’ approach assigned by Undersecretariat for Defense Industries (SSB) to add value to the regarding naval platforms.

As suggested by its name (actually an acronym), Sonar, or Sound Navigation and Ranging, uses the propagation, reflection and transmission of sound energy through water to sense, detect, classify and identify objects in and on the water. Sonar is also used to communicate using underwater telephones and other acoustic devices. In this respect, given the relatively constant and opaque nature of salt water as an operating medium for navies, the sonar remains an enduring and relevant naval technology. This is especially true in two naval mission areas: Mine warfare (MiW) and anti-submarine warfare (ASW).
For the Hull Mounted Sonar System of MİLGEM, it was during the construction of the second ship that the industrialization of the “wet-end” section began to be considered, which was eventually performed by Meteksan Defense. For the third and fourth ships, the SSB requested that responsibility for the sonar to be given to a single company, and Meteksan was chosen for this task. As is the case with the “wet-end” section, technology transfer will also be made for the “dry-end” section. In this respect, the third and fourth ships in the MİLGEM project were important milestones for the company.

Today, Meteksan Defense is developing and producing hull mounted sonar systems for all types of naval combat platforms, primarily for corvettes and frigates, which is called YAKAMOS. YAKAMOS is designed for the surveillance of the underwater environment to automatically detect and track underwater targets such as submarines, surface ships and torpedoes. Using echo data together with own ship’s data (course, speed), the system measures and tracks selected targets automatically. YAKAMOS Hull Mounted Sonar System is a medium frequency, surface ship ASW sonar and obstacle avoidance sonar. The system is being used in MİLGEM corvettes since 2011 and its performance is being tested and proved in different sea environments like Somalia, India and Mediterranean.

Meteksan Defense has signed more than 10 projects with SSB and Turkish Navy in the area of underwater acoustics, and numerous projects are currently being planned for a number of different types of platforms, and fulfilling different functions for the upcoming years. The company is about to announce an international contract for a Hull Mounted Sonar which was taken under completion between well-known sonar brands.