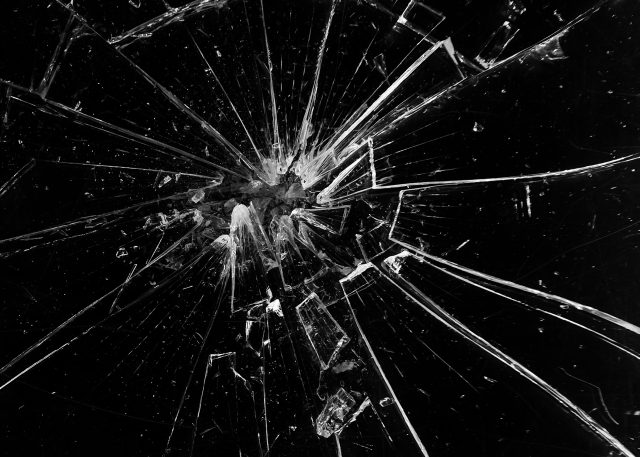 When the previous issue of our newspaper came out on 1 October, the dollar was being exchanged for about TL 7,70 and the euro for around TL 8,98. Over the one-month period that has passed since, the dollar has soared to TL 8,16 and the euro to TL 9,66.

Within less than a month, the dollar rose by about 6 percent (46 Ykr) and the euro rose by about 7,5 percent (67 Ykr) against the lira. For an economy where volatility is so high and where the local currency loses its value so rapidly, there is no doubt that things are tough not only in the international arena but also domestically and even more so, if your country’s production model is overly reliant on foreign resources. Add the apparent contrast between the monetary and financial policy decisions with the expectations and realities of the market to this and you will need nothing short of a miracle for your economic indicators, including the exchange rate, the interest rate and the growth rate, to get to the desired levels. What’s even worse, all of these developments have occurred at a time when the spread of the global pandemic is picking up pace again and at a time when the strongest countries in Europe are once again considering lockdowns and when the number of Turkey’s Covid-19 cases are once again reaching alarming levels.

Steps taken not carried through to the end
Turkey’s first response to the pandemic was adopting financial measures and buffer credits. Through remarkably strong support measures, measures amounting to about 10 percent of Turkey’s GDP were applied to resuscitate the economy. In doing so, the economy managers of the country deployed economic arsenal such as the budget deficit, bank loans and Central Bank reserves. However the now-chronic inflation and the rapid slide in the TL have created financial risks, in addition to other side effects.

Although some moves were made to foster interest towards the Turkish Lira through a series of measures such as reducing taxes, lowering the asset ratio, significantly reducing the tax for purchase of foreign currencies, increasing swap limits, expressing commitment to fight inflation, and interest increases, these moves weren’t backed up by a rate increase to rein in the inflation rate. Turkey credit default swaps started to rise, and so did the interest rates and the exchange rate. In view of these developments, the outlook and expectations for growth in the last quarter of the year have become too blurry to predict. Economists say that, barring a significant influx of resources into the country, a rapid increase in exports or sudden portfolio flows, steps taken in the recent period will continue to cause the financial strain to remain high. Experts say that at the latest level of the interest rate where the exchange rate is balanced out, spending and investment should be calculated from scratch.

US election results
At the same time, the main external reason for the deterioration of the markets in Turkey was undoubtedly pricing associated with the concerns regarding the upcoming US elections. The critical nature of the upcoming US elections increases volatility in global markets. Although the Democratic presidential candidate Joe Biden was ahead in polls in the pre-election period, incumbent President Donald Trump’s rise in the polls in the final week before the election has increased uncertainty. Another reason for concern is the possibility of prolonged ambiguity if objections are filed against the final vote count if the election’s outcome proves to be too close to call. According to experts, in such a case, the markets would be thrown into chaos. To put it shortly, domestic developments, the approaching US elections and re-escalation of the pandemic situation globally indicate that November and December will be two very tough months for markets and economies.