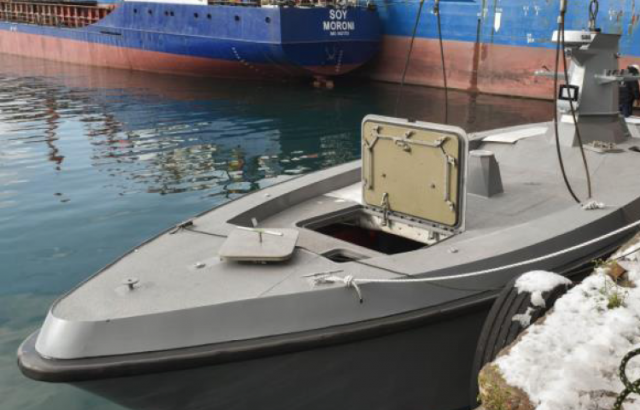 Dearsan Shipyard announced in May that its latest Unmanned Surface Vehicle (USV), whose design works were completed at the shipyard, had been launched.

In a press release, the company said the USV was launched with a ceremony attended by the shipyard management and staff. The 15-meter USV Attack, is the first member of the USV family which will start sea trials in the near future, the release said.

The USV is fitted with a 12,7 mm remote-controlled weapon and a guided missile system. The company said the maximum speed of the vessel was 60 knots and added that it can be deployed on warships.

The company noted it offers three variants of the USV 15, including one 15 m intelligence and surveillance variant, and two different versions of an 11 m USV.