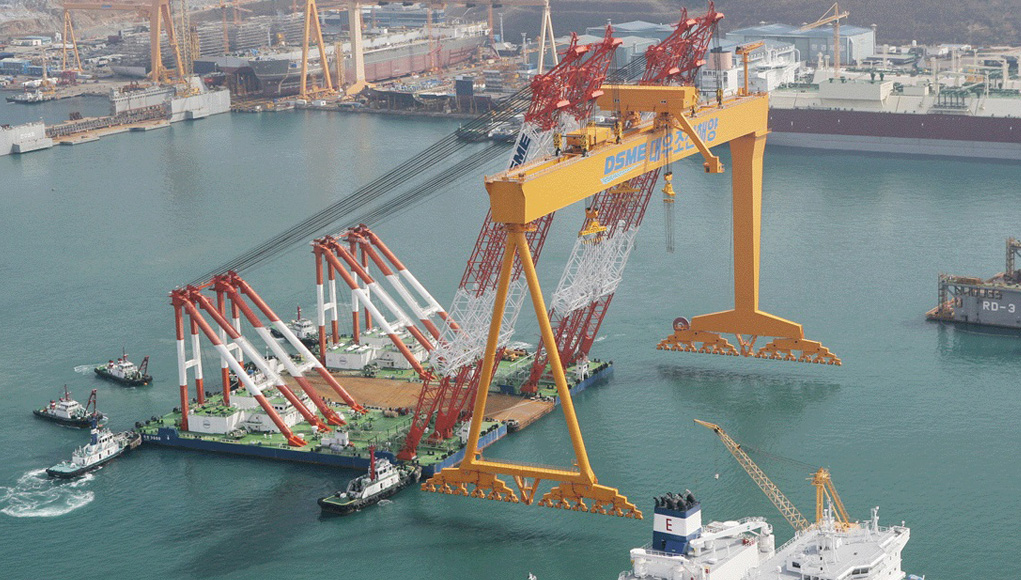 Daewoo Shipbuilding & Marine Engineering Co., the world’s second-largest shipbuilder by orders, announced that it has received an order to build a liquefied natural gas carrier for a Norwegian shipping company.
Daewoo Shipbuilding said it is set to deliver the carrier that can hold 173,400 cubic meters of LNG to Seatankers Management by 2020; but declined to disclose the contract price.
The Korean shipbuilder also said it has received USD 3.54 billion worth of ship orders for 28 vessels so far this year.