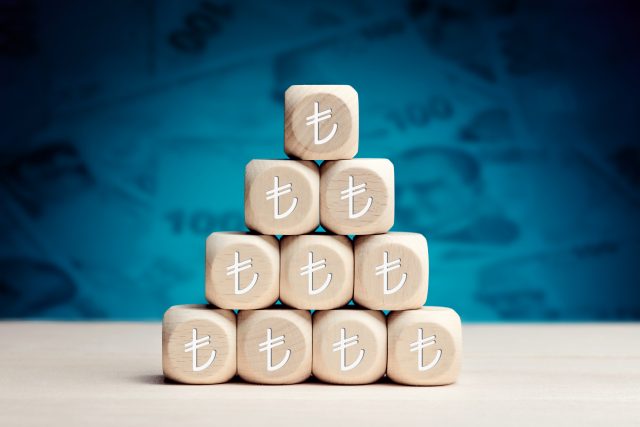 Since the appointment of Naci Ağbal in November as its governor, the Central Bank (CB), has been dispeling initial doubts about his appointment; having introduced sharp changes to the Bank’s monetary policy and having taken solid steps to instill confidence.

The CB had suffered a serious loss of credibility under the previous administration. Although the bank paused rate increases in its January monetary policy meeting (following rate hikes above-market expectations in November and December) , it still gave important messages after its policy meeting on 21 Jan to markets, highlighting its commitment to fighting inflation, one of the most important problems in the Turkish economy.

Although the CB had upped the rate in its past two meetings, concerns that this might be reversed through future rate cuts remained high. Following its decision to start providing all funding through the main policy rate and later introducing additional tightening, the CB was able to alleviate concerns that the bank might be tempted to loosen too soon.

Tough months ahead for inflation
Economists agree that Ağbal is earning the CB some of its lost and much needed credibility through recent monetary policy meanuvers and statements, stressing that details in the Bank’s policy statement regarding its outlook on inflation are highly important. At this point, the emphasis on long-term tight monetary policy, indicates that the CB is carefully monitoring inflation risk. They also note that the few months ahead will be tough in terms of inflation and a new rate increase might be in store. The inflation rate is expected to peak in April, they note, adding that past devaluations of the lira, in combination with higher energy prices and inflation in food prices, might push inflation up a bit higher. Economists also note that as the inflation rate starts regressing, the base effect will work in favor of the economy in the second half of the year, when seasonal conditions recover.

Experts warn against loosening too soon
A premature loosening could throw the economy back into the spiral of devaluation and inflation, economists say, explaining why the policy statement’s emphasis on tight-policy for an extended period was crucial. The lira rose to as high as 7,35 after the decision.