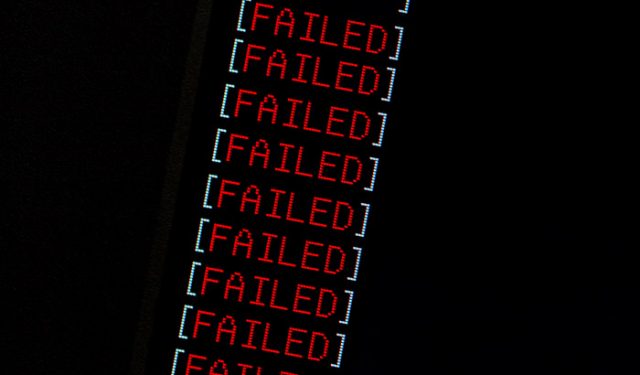 Global markets have absorbed a recent hawkish turn by the US Federal Reserve (Fed), which indicated a potential for earlier-than-expected rate hikes in a mid-June statement, and commentators are increasingly concluding that appetite risk is making a comeback

The Central Bank of Turkey (CB) has announced that it was considering swap deals with a number of countries in order to strengthen its reserves. However, this announcement hasn’t, at least for now, helped to boost the lira at this point. But how do experts view the CB’s move to adopt swap deals?

‘No learning from past mistakes’
Bankers and bank experts unanimously note that the CB needs to strengthen its FX reserves. The classical methods to achieve this goal are issuing foreign currency purchase tenders or rediscount credits.

Economists underline that the first and biggest mistake on the part of the economy administration was selling off reserves in an attempt to relieve the pressure on the lira, which was in fact created by long-term issues. The news that there are plans to temporarily replace these reserves, which eroded as the consequence of this mistake, through swap deals, show a failure to have learned from the past mistakes; which makes it all the more difficult to restore the CB’s reputation.

Experts note that Turkey’s ratio of reserves to short-term debt -another important indicator of reserve adequacy- fell to 46,1 percent from 48,8 percent in the same period; saying the accepted minimum adequacy standard for this measure is 100 percent.

‘A short-term fix’
Experts underline that the Central Bank’s bilateral swap deals, unless they are done with the FED, European Central Bank and Bank of Japan, do not count as a permanent solution to the existing problems and in no case should be treated as a lifeline. Swap deals with any other bank outside those listed above do not bring money into Turkey and serve only as a window dressing, according to experts.