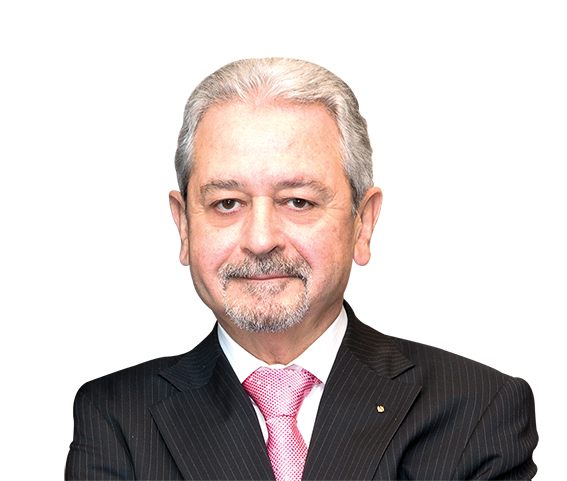 The incident will most likely be a market-changing event due to its scale and underwriters will certainly be looking at better managing their future accumulation risks. Property damage, business interruption, Cargo, Life, Liability, Supply chain claims are among the major types of insurance claims can be counted. This incident was the latest in The World which rang the bells again reminding us that PREVENTION IS ALWAYS BETTER THAN CURE.